The transit of Mercury 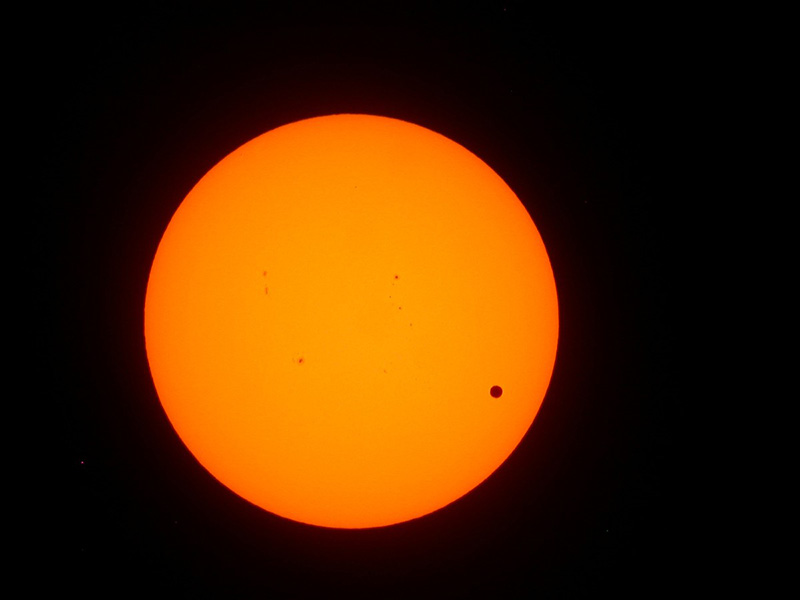 On November 11th a transit

On November 11th a transit of Mercury will take place, an event which has occurred three times since 2003; it will happen only ten other times in this century.
We propose a meeting for the live observation of the transit. Meanwhile, we will discuss how a transit of Mercury or Venus is produced and the importance of transits as a tool to discover exoplanets. We will also have the opportunity to talk about Mercury, its features and the secrets it still hides, in spite of the important discoveries provided by the space missions dedicated to it.