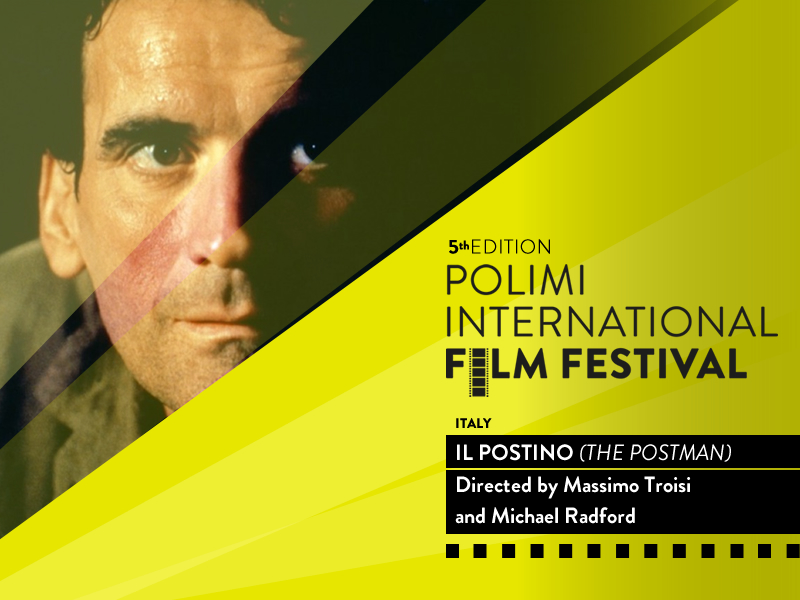 Mario Ruoppolo is a young postman who lives in an insular Italian fishing village, delivering mail on a bicycle to only a single customer, the famous Chilean poet Pablo Neruda who has been exiled to Italy. After a while, the two become good friends. In the meantime, Mario meets a beautiful young lady in the village’s only cafe. With the help of Neruda, Mario is able to better communicate his love to her through the use of metaphors.