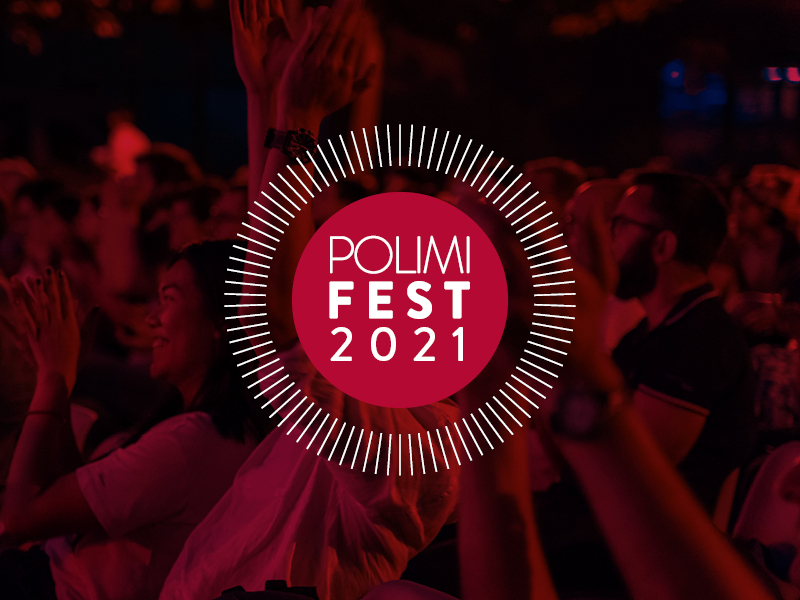 Polimifest, the rich schedule of meetings, shows, cineforums organized by Politecnico di Milano and open to all citizens, returns again this summer for its sixth edition.

In June, the gardens of the Leonardo Campus will open and this year, for the first time, Centro Sportivo Giuriati will also be transformed, for the occasion, into an outdoor arena for the screening of movies on sporty themes with the introduction of expert professors.

The events will be designed in compliance with current safety regulations.

Thursday 1st July at 9.00 pm
Cabaret show
SMARTUORC
With and by Alessandra Faiella