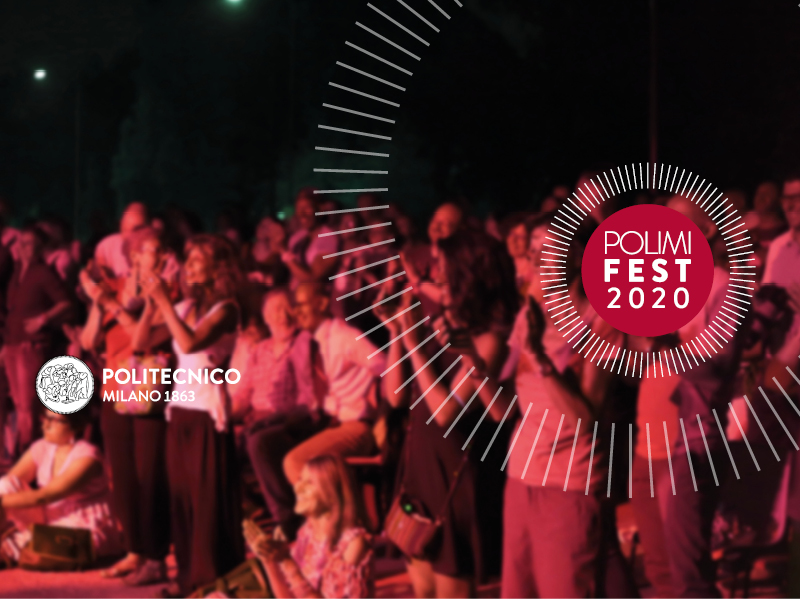 Returning this summer for its fifth edition, the Polimifest, the full schedule of meetings, shows, concerts, film forums organized by the Politecnico di Milano and open to all.

For the first time, given the emergency, some appointments will be online, while in July the squares and gardens of the Polytechnic will open to host live events designed in compliance with current safety standard.

The program will see exceptional musicians who will tell each other stimulated by questions from teachers of the Politecnico di Milano, alternating with the traditional appointment with the cinema in the Politecnico Gardens which for some evenings will become open-air arenas for the projection of films on the themes of the architecture and engineering presented by expert teachers of the subject, and finally a special “Cabaret Diffuso” between Leonardo Campus and Bovisa Campus.

15 JULY, at 21:15 – Cinema all’aperto
Screening of the film: ROMA by Alfonso Cuaròn with introduction by Roberto Dulio

9 SEPTEMBER, at 21:00 – Cinema all’aperto
Screening of the film: THE FOUNDER by John Lee Hancock with introduction by Lucio Lamberti