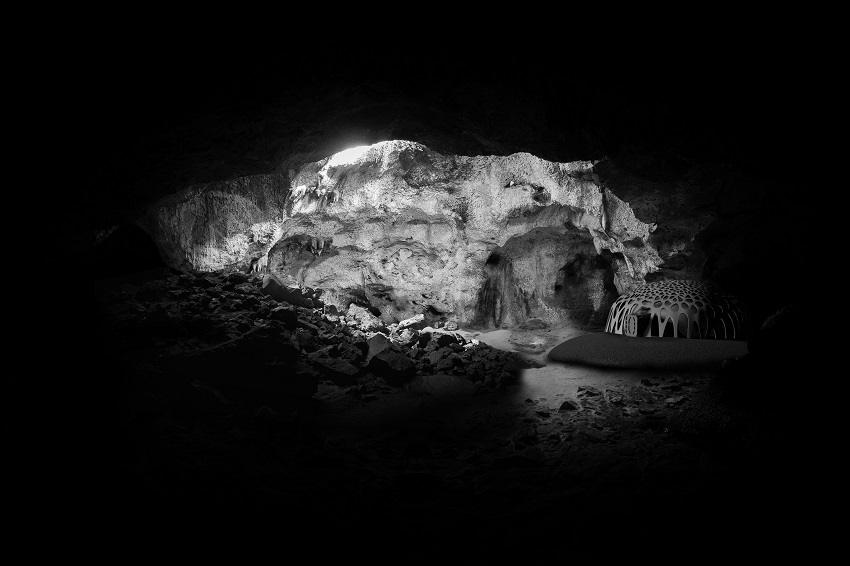 The acceleration in the recovery of space exploration, supported by cutting-edge technological research, will make possible soon new human missions to the Moon. Building a base under the lunar surface — in natural tunnels of volcanic origin called “lava tubes” —it seems to be the best solution to protect the crew from solar radiation. The role of “space design” is fundamental to suggest an approach more relevant to the needs of the human being, increasing the quality of life in space: “Moony”, an habitat concept in lunar lava-tube, was born at the School of Design of Politecnico di Milano and promoted by “Igluna”, a project of ESA_lab@.

Annalisa Dominoni is professor at the School of Design of Politecnico di Milano where she leads the 1st and unique course of “space design” — Space4InspirAction, Master of Science in Integrated Product Design — supported by the European Space Agency. She has written more then 200 scientific publications and received commendations and awards for her work which has helped assert the role of design in space. Principal Investigator of scientific experiments with astronauts on board the International Space Station: GOAL, “Garments for Orbital Activities in weightlessness”, ENEIDE Mission, with ESA; VEST, “Integrated Clothing System for Intra-Vehicular Activities”, MARCO POLO Mission, with ASI.

Inscriptions will open in September.