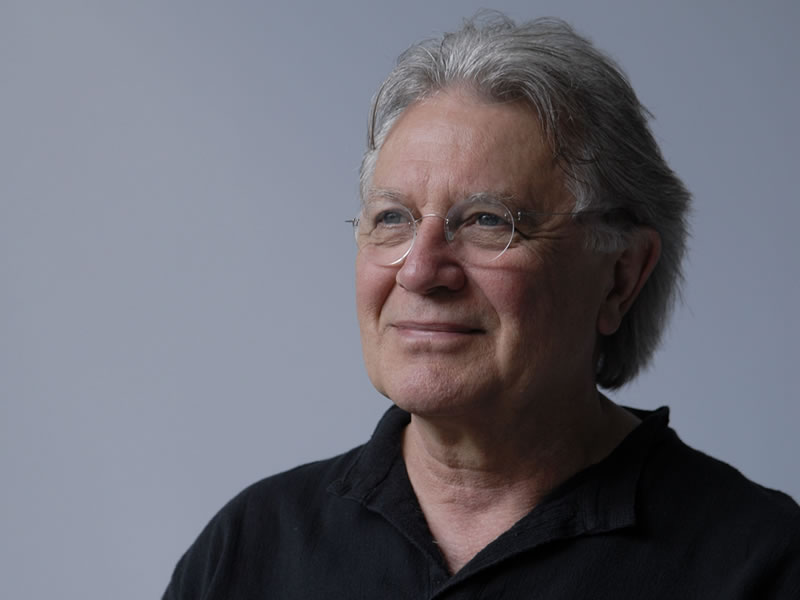 Ceremony to confer the

Ian Ritchie leads one of the world’s most thoughtful, original and influential contemporary collaborative architectural practices which has received over 100 national and international awards. Ian is a Royal Academician and elected member of the Akademie der Künste. He is Honorary Visiting Professor of Architecture Liverpool University; Fellow of the Society of Façade Engineering; Emeritus Commissioner CABE and advises Backstage Trust. Recently he was advisor to The Ove Arup Foundation, the Director of the Centre for Urban Science and Progress NYU, and to the President of Columbia University on the Manhattanville masterplan. He has chaired many international juries including RIBA Stirling Prize, the RIAS Doolan Award, Berlin Art Prize, Czech Architecture Grand Prix Jury and the French government’s ‘Nouveaux Jeunes Albums’. He was a founder director of Rice Francis Ritchie, a design engineering practice based in Paris. He continues to lecture globally, has written several books, including poetry, and Ian’s art is held in several international galleries and museums.

The event will be held in english.