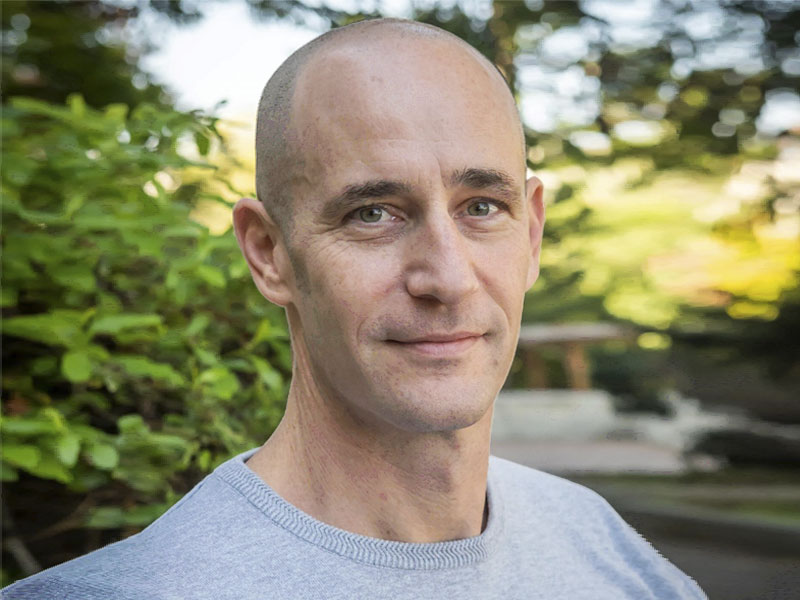 Register to the event

“The spectral range of electromagnetic waves at frequencies between ~0.1-10 THz has been termed for many years “The THz Gap”. This is due to the technological challenges to generate and detect these so-called THz waves. In the last two decades there have been dramatic advances in generation, manipulation and detection of THz waves, that forecast a variety of emerging desirable applications. However, in-spite of the immense recent progress in promoting THz technologies, there is still a substantial lack of simple methods to generate fully controlled THz waves. In my talk I will present the recent advancements in the ability of nano-engineered plasmonic metasurfaces to generate broadband and highly controlled THz waveforms. I will elucidate the underlying physical mechanisms that make the THz emission from the metasurfaces comparable in strength to that emitted from orders of magnitude thicker nonlinear crystals, excited at the same conditions. I will also show that simple electromagnetic considerations allow to further enhance the THz radiation from the metasurfaces by more than an order of magnitude. Finally, I will demonstrate how to utilize the well-known Pancharatnam-Berry phase to obtain unprecedented spatio-temporal control over the amplitude, phase and polarization of the emitted THz waves, for various applications” (T. Ellenbogen)

Prof. Ellenbogen is the Head of the Laboratory for Nanoscale Electro-Optics at Tel-Aviv University. He obtained his bachelor’s degree in Physics and Computers in 2002, his Master’s degree in Physics in 2005, and his PhD in Nonlinear Optics in 2010, all from Tel-Aviv University. He was a Fulbright Postdoctoral Fellow at the School of Engineering and Applied Sciences at Harvard University where he worked on nanoplasmonics and excitonics. In addition he was a member of The Center for Excitonics in MIT and the Harvard Center for Nanoscale Systems. In October 2012 he joint the Department of Physical Electronics at The Tel-Aviv University School of Electrical Engineering to establish The Laboratory for Nanoscale Electro Optics. Since then he received several career awards and competitive research grants for major research contributions to the field of linear and nonlinear metamaterials, including the Kadar Family Award for Outstanding research, Schmidt Futures, Momentum fund, ERC-STG and ERC-COG grants. He was also appointed as the Head of Tel-Aviv University Excellence Center for Optical Metamaterials. His research interests include nanoscale light-matter interaction, nonlinear and ultrafast optics, and optical metamaterials.