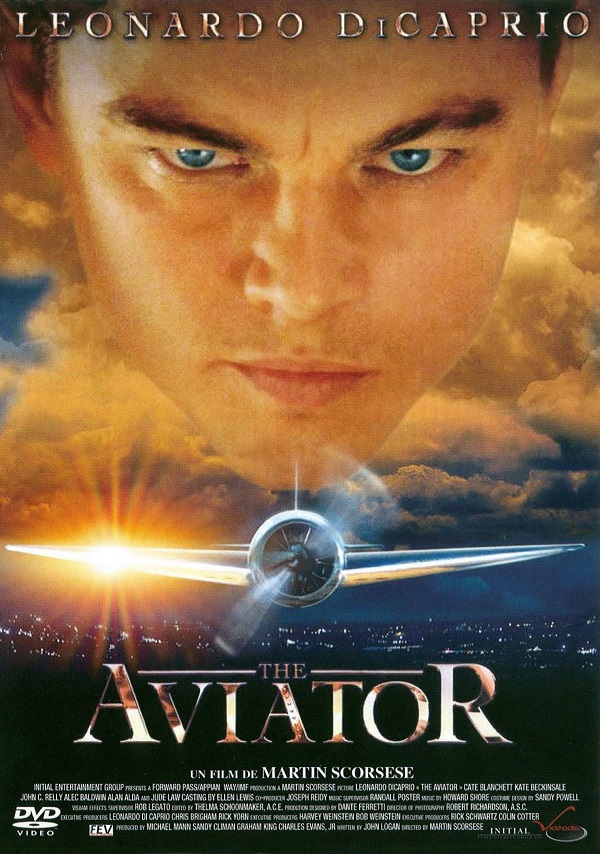 With the introduction of Lorenzo Trainelli, professor of Aircraft Design and Flight Testing at Politecnico di Milano.

The twenty years old Howard Hughes decides to use his father’s fortune to shoot a movie about the First World War, “Hell’s Angels”.  Challenging the Hollywood system he achieves, as an independent filmmaker, an extraordinary movie with the greatest budget ever seen which astonishes both the audience and the staff for the majesty of the flight sequences where he is protagonist, and he becomes famous.

But Hughes’ greatest passion remains the aviation. Thus, after having founded the Hughes Aircraft Company, breaking all speed records and becoming America’s most famous pilot after Charles Lindbergh, he decides to buy the majority share of Transcontinental Airline, which will become TWA.