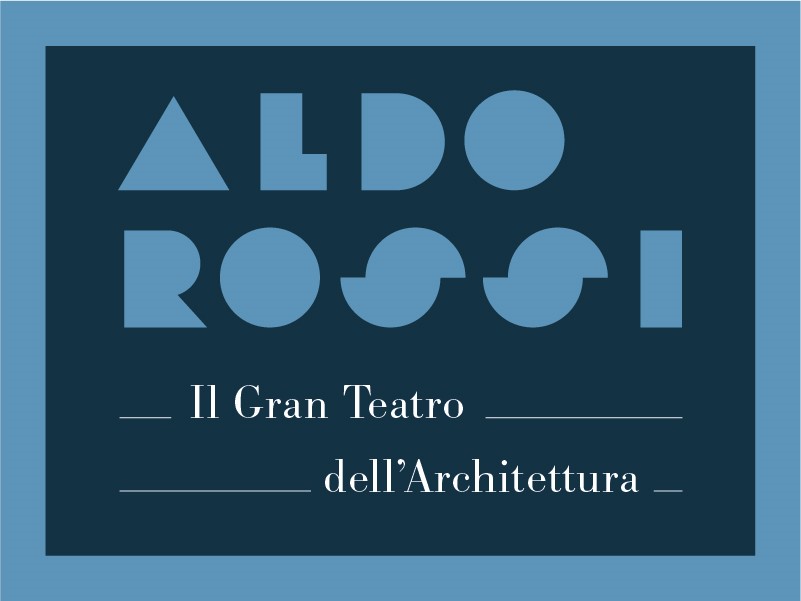 20 years after the death

20 years after the death of Aldo Rossi, Politecnico di Milano organizes the exhibition with the aim of recalling a fundamental figure of Italian and international architectural culture, who studied and taught at the School of Architecture of the University.

At the inauguration of the exhibition, on 19 October 2017 at 18.00, prof. Kurt W. Forster, emeritus professor at Yale University, held in Rogers Conference Hall (via Ampère 2) a lecture on Aldo Rossi’s figure and the legacy of his teaching. It is available a video of the lecture.

In the same occasion, the School of Architecture Urban Planning Construction Design (AUIC) launched the opening of the international call ‘Aldo Rossi. Perspectives from the world’ on the contribution given by the Milanese master to the international architectural culture of the second half of the last century and on the role played by his work and teaching.

Further info in the attached document (in Italian).